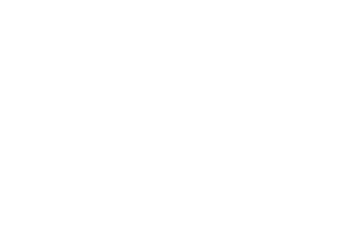 According to Forbes, 35% of today’s workforce is comprised of freelancers, and those freelancers collectively earned $1 trillion in the past year. Those numbers are hard to ignore.

This data come at a time when Delaware is trying to reinvent itself – at least from an economic development perspective. I have read each growth agenda or white paper that has come across my desk over the last two years, and I agree with the underlying message of those reports. They all reference a change to our local economy. How could they not? Many of the traditional pillars of our state (cars, chemicals, and banking to a degree) are no longer significant job creators. In fact, many of the flagship companies within these pillars continue to downsize and leave the state. In reaction to this, many reports emphasize the need to create an environment suitable for startups. I can’t agree more.

Everyone wants jobs, jobs, and more jobs. Jobs in the traditional sense with W-2’s, benefits, and most importantly steady tax dollars. I understand this desire. Traditional jobs have been the economic foundation of the state for decades.

But traditional jobs are drying up, and every state is competing to write a check and land the “big catches,” convincing large businesses to move in and spur economic growth. That is the textbook solution, but competition is fierce and big catches are rare. So what’s the alternative? Startups, entrepreneurship, and innovation. Again the reports come to the same conclusions, and I agree with this 100%. However startups, entrepreneurship, and innovation are nothing new. There have been innovators and disruptive technology for hundreds of years. Take one look at Hagley’s patent model collection, and it’s clear there were thousands of ideas being developed years ago. So what is different today?

The world is now a single market. Social media is here to stay. Large corporations are losing their edge to innovate. The image of the entrepreneur is at an all time high. People do not want traditional jobs, at least not like they had in the past. The downturn of 2008 turned many of us on our heads; we didn’t know what would happen next. Some still don’t. Dedicated, intelligent, hardworking employees lost their jobs overnight. Institutions that represented financial stability were collapsing around us. Even countries defaulted on their debt.

The new workforce wants a better lifestyle, and that does not necessarily come in the form of a startup or a traditional job. The corporate world has reacted to these changes to the best of their ability. Some of the largest law firms in the country have started offering unlimited vacation days. Google offers free organic food to all employees. Some sectors of the banking world have deployed “Work from Home Wednesdays” to break up the week. That’s a start. But I don’t think it will help retain the new workforce.

The new workforce is less likely to be loyal to any single company. They no longer have faith that large companies will keep their jobs secure and help them maintain their desired lifestyle. The new workforce has more faith in themselves. In freelancing, there is a certain freedom, flexibility, and (believe it or not) security. I predict roughly half of the American population will be affected by the “gig” economy in the next five years. Some will do so voluntarily and some will be forced into it by the lack of traditional jobs. Regardless, we are experiencing a societal shift, not just an economic one. Why is it important to point this out? Economic trends can come and go relatively quickly. Societal shifts? They make history.

The “gig” economy allows individuals to determine how and when they work. It is a means to take control of our own happiness and lifestyle. The fact of the matter is, our workforce is changing, and what we need to understand is how to move with it. We need to operate in our new reality if we are going to excel as a state. The “gig” economy is here to stay. It’s a trillion dollar industry, and it could be the future of the Delaware economy. What if a state invested in an environment conducive to freelancers instead of writing big checks to publicly traded companies? What if a state started incentivizing startups, businesses, and large corporations to use local freelance talent that live and reside in that state? That state’s economic security wouldn’t rely the revenue of a few large businesses. That state would be the first state to capitalize on this global trend.

Check out our latest news

Ways to Support Your Employees

When the pandemic hit, most workers in America moved out of traditional offices and into their homes to carry out their job responsibilities. Although working from home offers various benefits, […]

Health Technology Comes To The Mill

Health care is a major component of our economy. The behind-the-scenes aspects of health care, including technology, have become increasingly important in keeping people healthy. Reciprocity Health is the team behind […]

Theatre N is planning to bring new programming, including live performances of local musicians, comedians, and storytellers to the stage, but Wilmington’s only arthouse of 20 years needs help from the community.  Join us […] 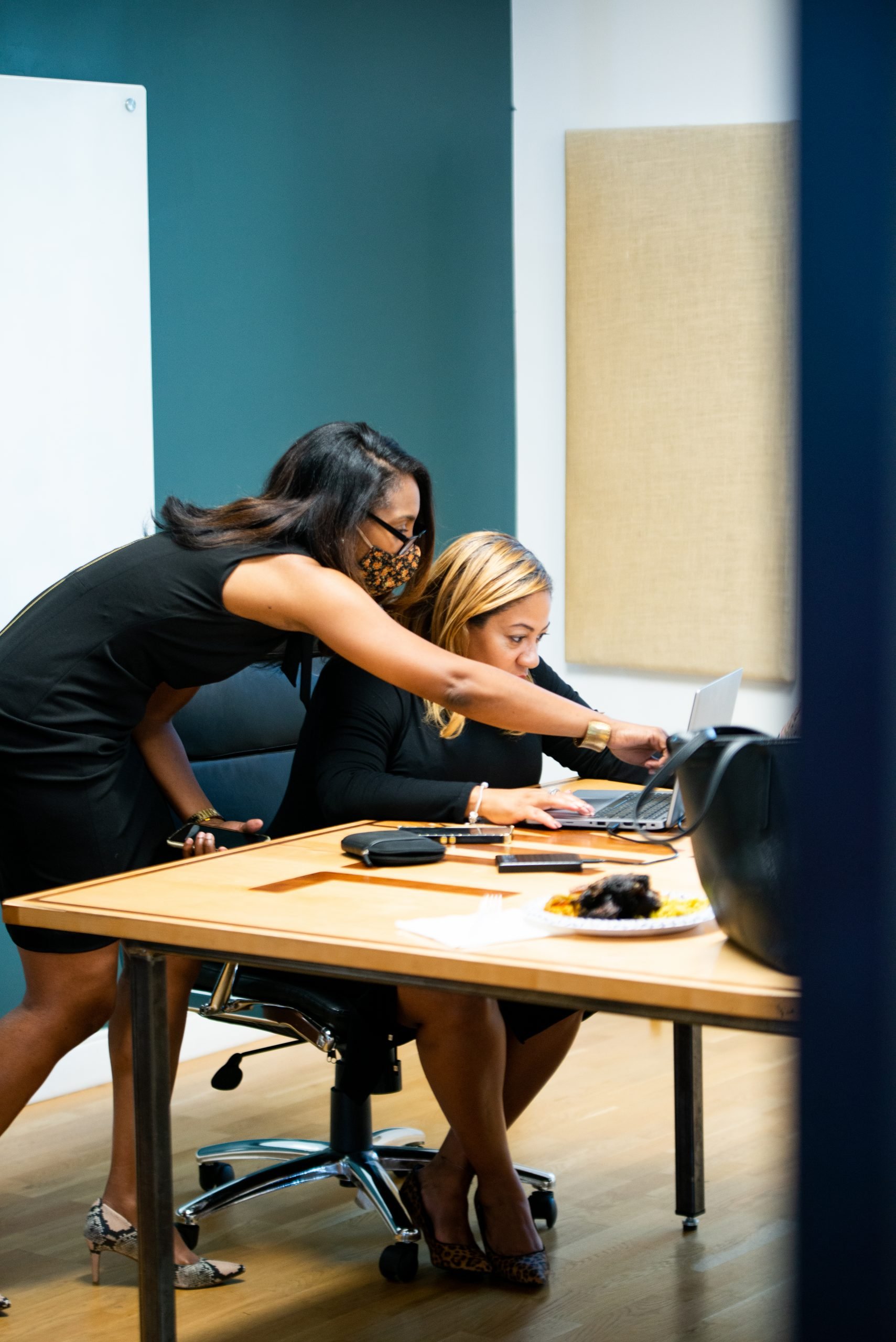 Mentors are men and women in our lives who have helped guide us during various stages of life, whether it’s personal or professional. In honor of National Mentorship Month, your […]

Two members of The Mill at Concord have found themselves where few people have before: inclusion in the Philadelphia Business Journal’s 40 Under 40. Rarely are Delaware business up-and-comers even […] 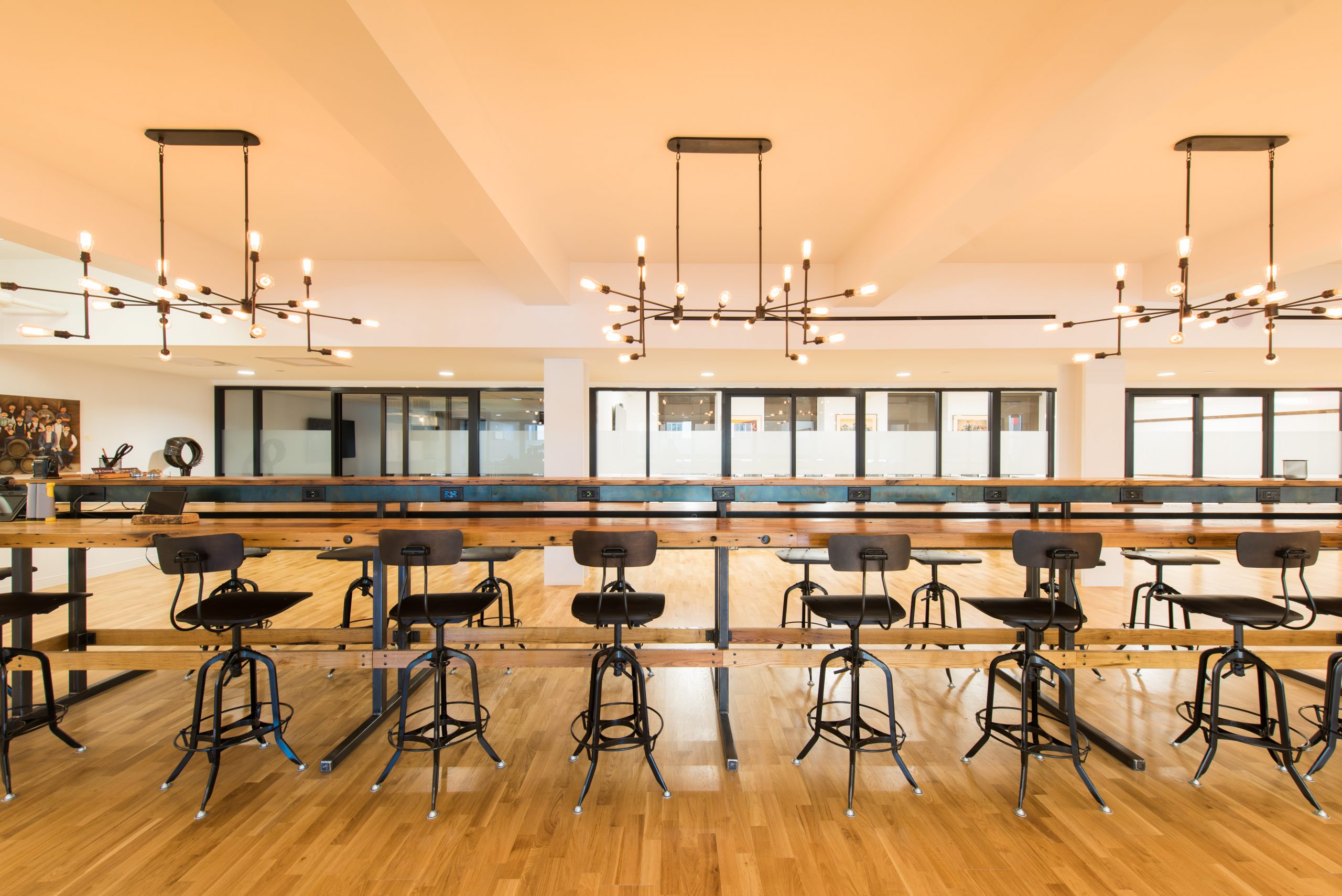 Top 7 Reasons to Start a Business in Delaware

By: Jack Vale It might be surprising to learn that Delaware is home to over a million companies, let’s explore the top seven reasons why our Small Wonder is home […] 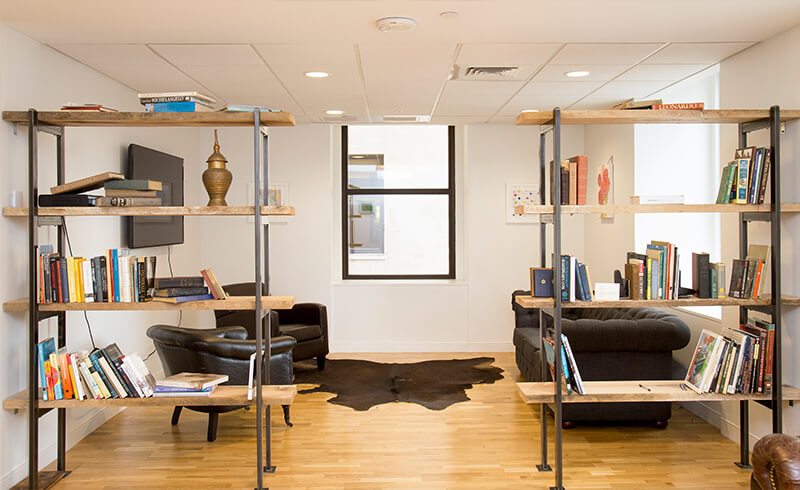 By Geraldine Orentas Quarantine and everything that has happened over the past year and more has impacted us in many ways. Transitioning from the home office to your office might […]

Building A Community Through Coworking

By Abigail Baker Coming together to cultivate a community at The Mill is a vital part of fostering collaboration and innovation. The emergence of coworking spaces has opened the door […]

5 Ways Coworking is the Modern-Day Solution

By Jack Vale Many workers find that coworking is a happy medium between working from home and in a traditional company office. Here are five ways why coworking is a […] 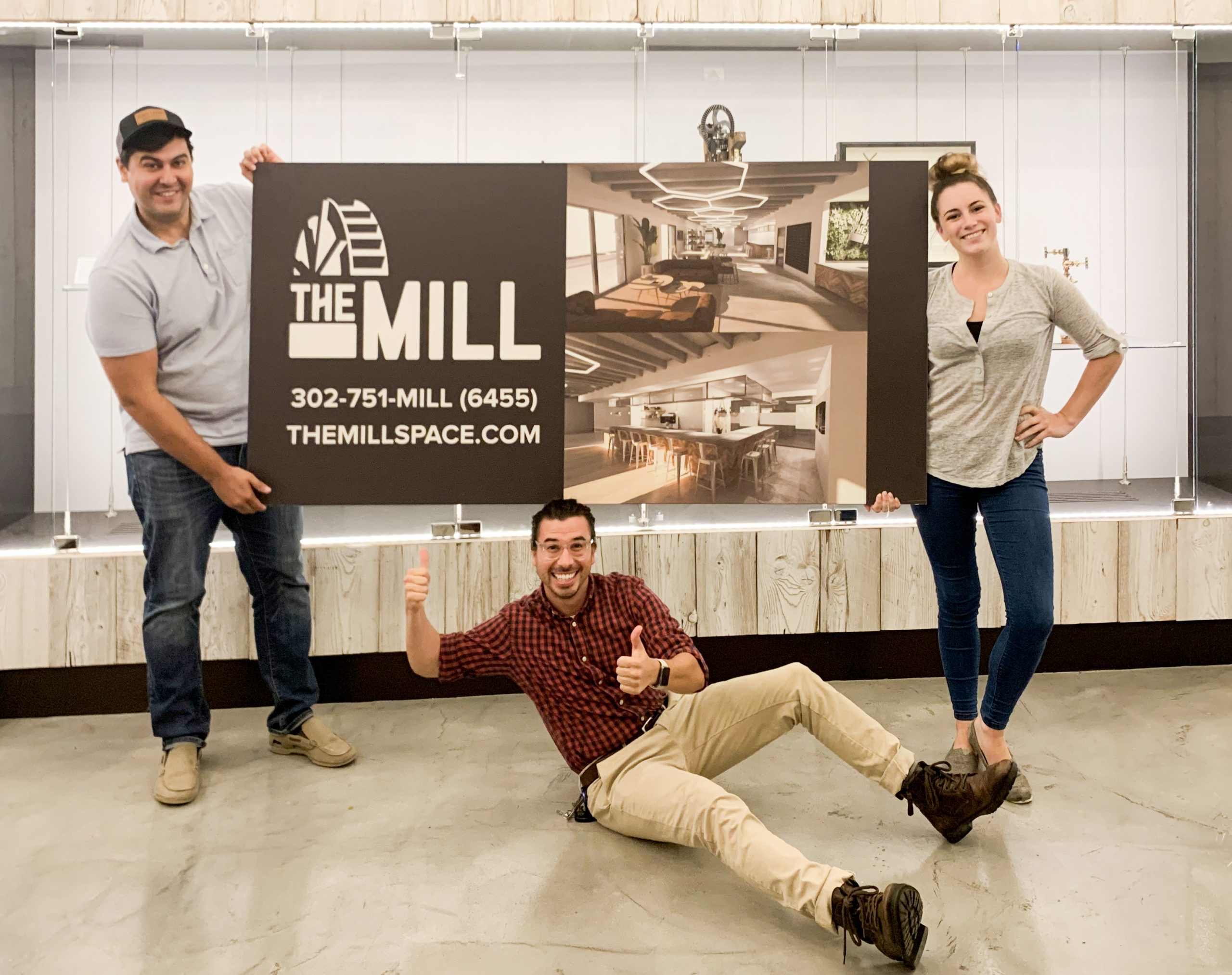 The Future Of Coworking

The largest, flashiest, of our kind went down in a glorious, public, and arguably the worst initial public offering in the stock markets history.  The charismatic CEO who checked every […]